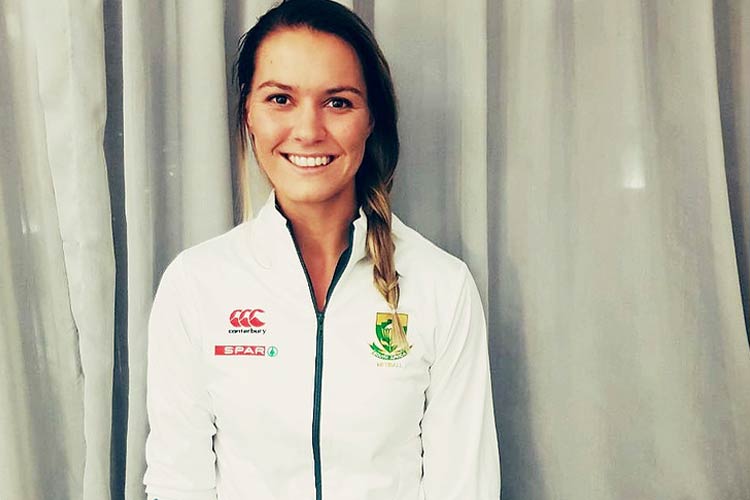 Lenize Potgieter is an incredibly successful professional netball player in her own right having played for South Africa internationally along with Waikato Bay of Plenty Magic in New Zealand. Being a professional athlete, Lenize is dedicated to her sport and prides herself on her level of fitness. It is for this reason that Lenize makes the perfect XSV athlete ambassador and we are incredibly proud to have her on our team.

Want to find out more about the persona behind the player? Keep reading to find out what Lenize had to say in response to our questions:

When did you start playing netball?

My passion for netball started at a young age. I started playing netball at the age of 8 while being in Laerskool Pietersburg Oos and since then my love for the sport has continued to grow.

What is your greatest achievement as a professional sportswoman?

Without a doubt it’s every aspiring, young netball player’s dream to represent their country. It was a great honour to be picked to play for South Africa. It’s also amazing to be invited for the 2nd time to participate in the ANZ Premiership Netball Tournament in New Zealand.

What advice would you give to any aspiring professional netball players out there?

That hard work really does beat talent. No one has it made, you have to work for it.

Talk us through a day in the life of Lenize Potgieter.

I usually wake up at 7am to have a quick snack before heading to the gym. After gym I have a big breakfast and start with any admin for the day like emails from Netball South Africa, Comm Games, making appointments and going to meetings. Then I have my lunch, head off to whichever session I have that day (boxing, yoga, swim, skills or court-work) before returning home for a nice dinner and to enjoy my evening with either a movie or series.

Tell us something that many people don’t know about you.

I absolutely adore piglets and I plan on getting my own teacup pig someday. I also love pork (which is very contradictory, I know) and I have an obsession with pineapples.

Which is your favourite XSV product & why?

My favourite XSV product is Plan A because I’m not a shake kinda’ girl & I love to just take the capsules after my workout and matches, so that I can kick the recovery process into action as quickly as possible.

Lenize is currently playing in New Zealand for the Waikato Bay of Plenty Magic in New Zealand. You can follow her journey on Instagram @lenizep2

Use #LENIZEXSV to get 10% off your next order. A percentage of this sale will go towards Lenize herself (this discount cannot be used in conjunction with any other offer)

Join our newsletter and get 20% discount 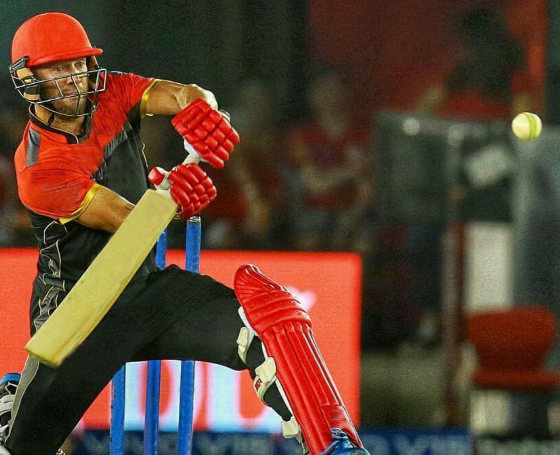